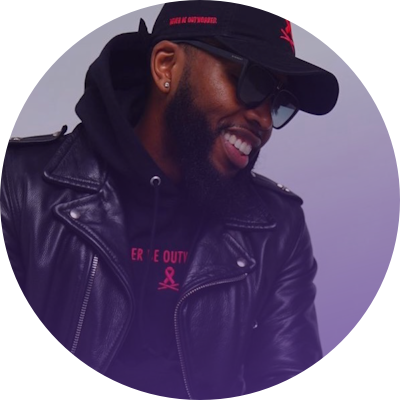 As an up and coming DJ out of Cincinnati, Ohio, by way of Youngstown, Ohio, Bandcamp managed to land a gig as the official tour DJ for National Recording Artist, Stalley, of Atlantic Records’ Maybach Music Group in early 2012. In the three years he spent touring with the rising star, he was afforded the opportunity to complete two national tours: the first featuring multi-platinum, Grammy award winner, Kendrick Lamar, and the other, hip-hop superstar and also, Grammy award winner, Lupe Fiasco.

With numerous appearances on BET’s 106 & Park as a guest DJ, Bandcamp continued to expand his footprint with a spot in the NBA as the official DJ for the Indiana Pacers, the first official DJ for the University of Purdue’s Football program, and Xavier University’s first in-arena DJ for their storied Men’s Basketball Program. Bandcamp tours with multi-platinum, Grammy award nominated singer, actor, and producer, Omarion. Bandcamp holds an extensive list of credits which include Chris Brown’s, “One Hell Of A Nite Tour”, that featured Omarion, Kid Ink, Migos, Fetty Wap, Teyana Taylor, and an international Tour with Tyga.

In addition to touring with national acts and spinning for the NBA, Bandcamp also signed deals with Mountain Dew, the NBA's “DewNBA3x Basketball Tour”, and IKEA. He continues to raise the bar for his brand, adding “Producer” to his resumé with the release of his first studio single entitled, “Time To Ball” featuring AR FITEEN, a budding artist from Cincinnati, OH. Soon after its release, the song was picked up by all 3 teams officially for their in- arena soundtrack!

Becoming one of Ohio’s most sought after DJs with worldwide recognition has allowed “DJ Bandcamp” to become a more recognizable name. His high-energy sets coupled with his unique mic presence have allowed him to flourish in measures he thought were unreachable. Versatility is key and DJ Bandcamp has been able to diversify his following by impacting crowds of all ages and backgrounds. Giving an unforgettable and eclectic set at every event he hosts, you’ll be sure to begin your exciting recap with…

“And this one time, at BANDCAMP!” 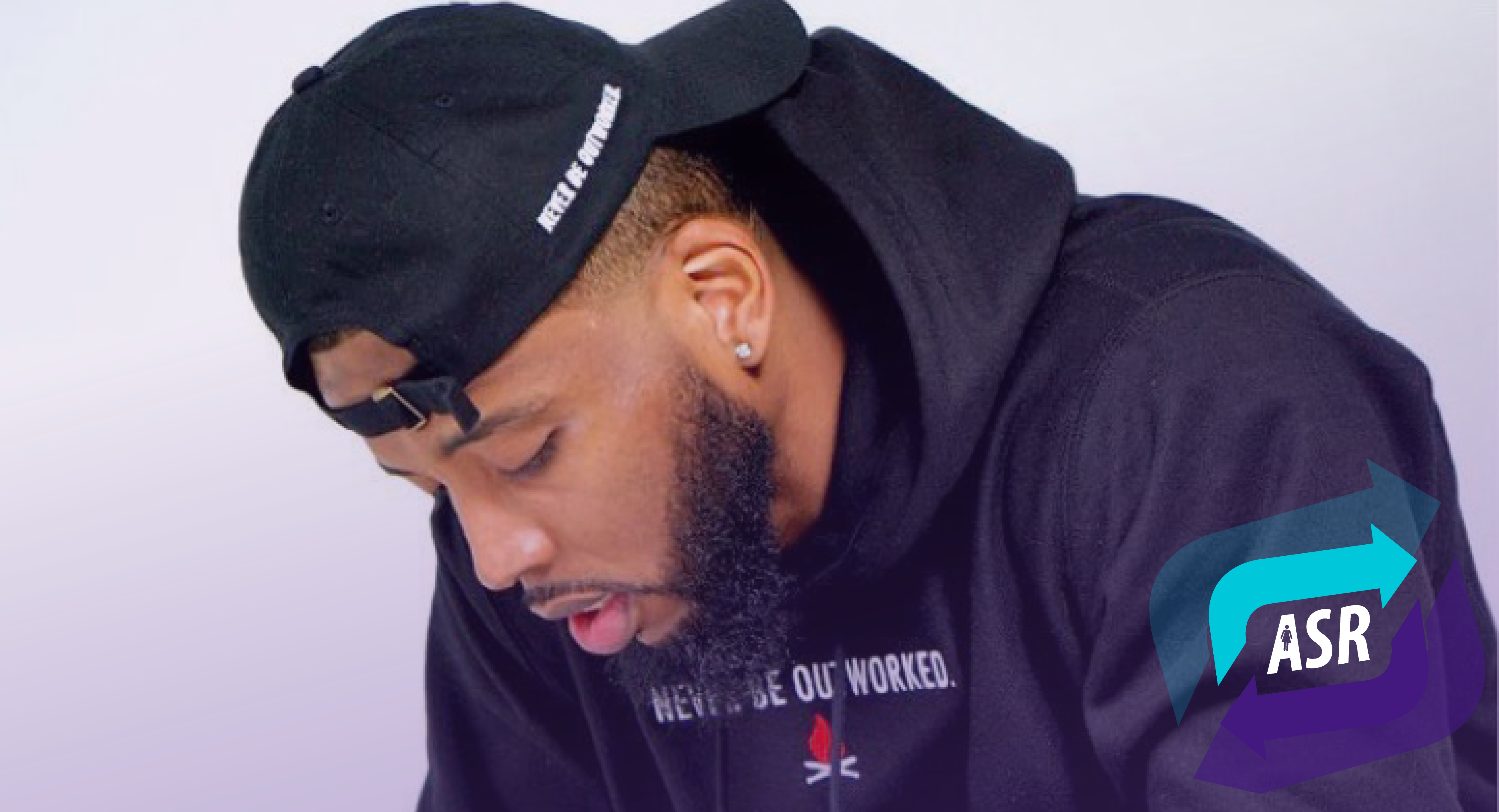 [The Grind w/ djBANDCAMP] You Eat What You Kill

The episode long time listeners have been waiting for: the recovered sitdown with international dj, ! In August 2019 Camp gave Mr. Karver the stories behind the success but the file corrupted; now after 2.5 years hear from the hardest …